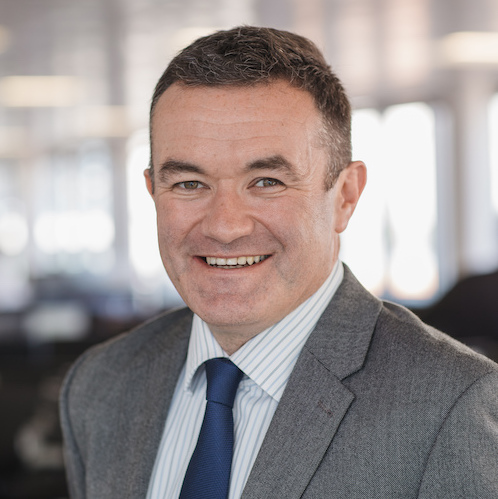 He has also worked at Cutwater Asset Management (2007-2011), initially as an asset-backed CP/MTN trader, then as a European financials credit analyst, and before this, he worked in structured capital markets at Deutsche Bank (2002-2007).

Lloyd graduated from the University of Bristol with a BA (Hons) in electronics and telecommunications engineering (2001). 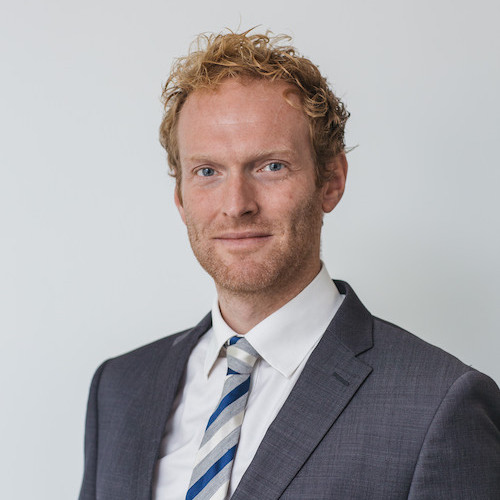 Simon Prior joined Premier Miton in August 2020. Previously he was at Merian Global Investors (2013-2020), where he was co-manager of the Merian Corporate Bond Fund and Merian Monthly Income Bond Fund.

He has also worked at Old Mutual plc, having held positions in both the finance and treasury functions.

Simon holds a BSc in mathematics from the University of Hull, and is a CFA Charterholder.

Rob James joined Premier Miton in August 2020. He was previously at Merian Global Investors, where he was co-manager of the Merian Financials Contingent Capital Fund.

Rob has been a financial sector specialist since 1994. Rob is an Associate of the Institute of Investment. 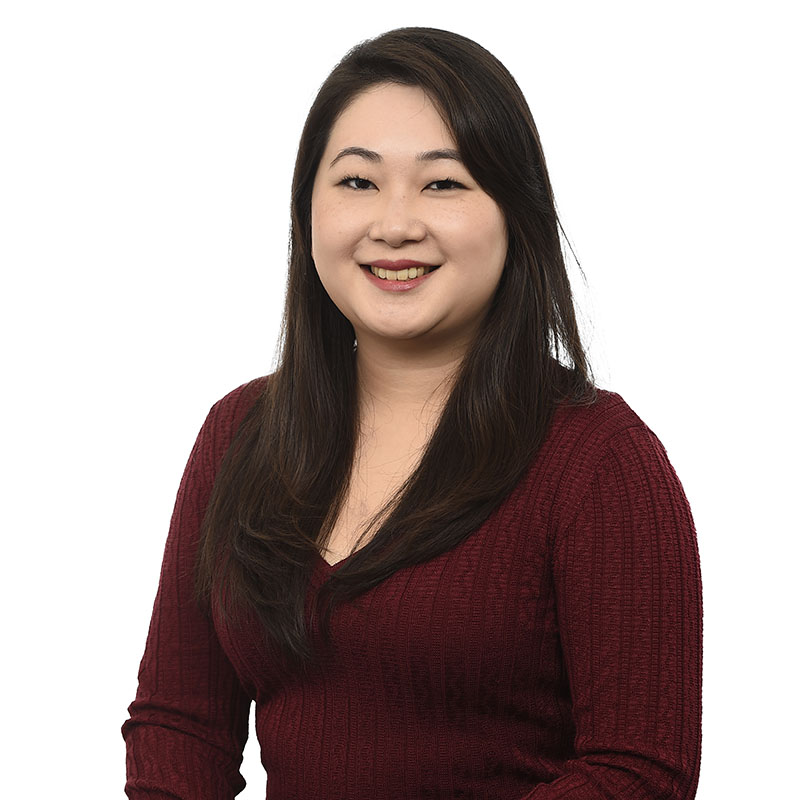 She has been part of the fixed income investment team managing the Premier Miton UK Money Market since 2016.

Hoy has a MA in Asia Pacific Business from Royal Holloway University of London. 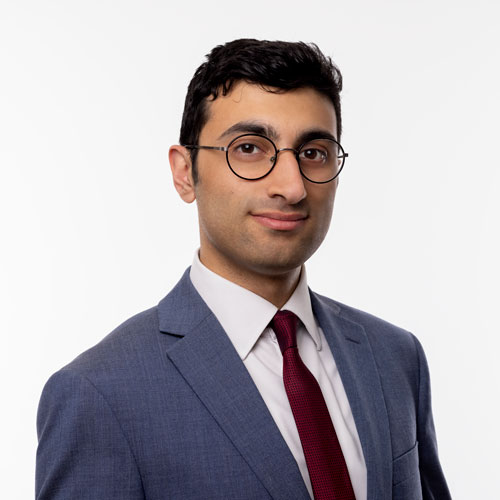 Kishan joined Premier Miton in December 2020 as a credit analyst with a focus on ESG factors.

Previously, he was a credit analyst at EdenTree Investment Management. Prior to that he held roles at Aberdeen Standard Investments and at the Bank of England.

Kishan graduated with a BSc (Hons) in Investment Management from Cass Business School and is currently a CFA Level II Candidate. 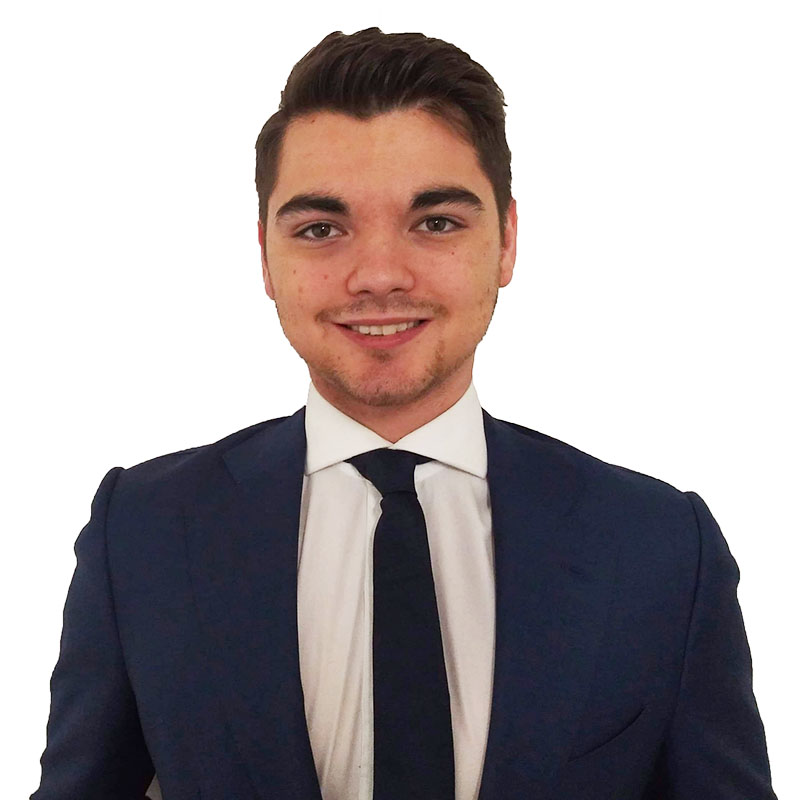 Cameron joined Premier Miton in October 2020 as a Credit Analyst.

Prior to joining he worked as an Investment Analyst for Barnett Waddingham after graduating from ESADE Business School with an MSc Finance.

Cameron is currently a CFA Level I Candidate. 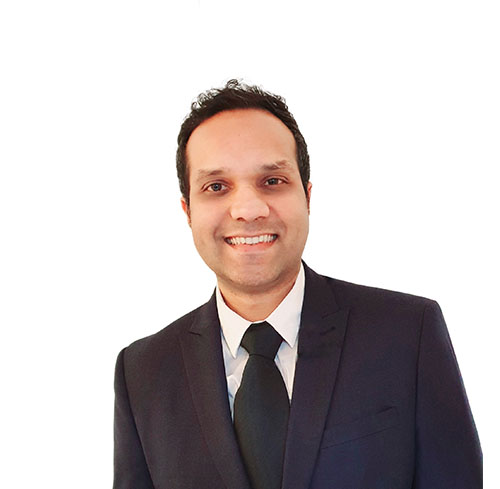 Anish graduated from King’s College of London with a BSc in Business Management (2000).

For more information about our fixed income funds, contact us