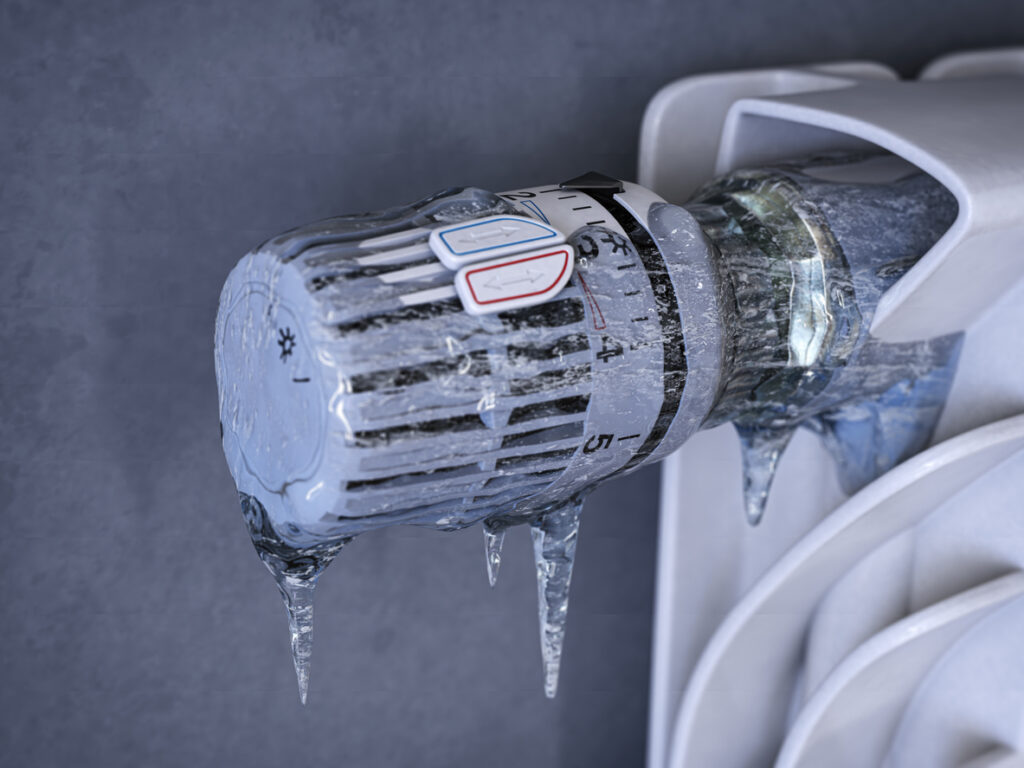 Abhayjeet Singh Bal, credit analyst in Pemier Miton’s fixed income team, explains why they remain underweight in Europe as a result of continuing concerns about the impact of the energy crisis on European companies.

Is there a scenario whereby recession equals even more inflation? 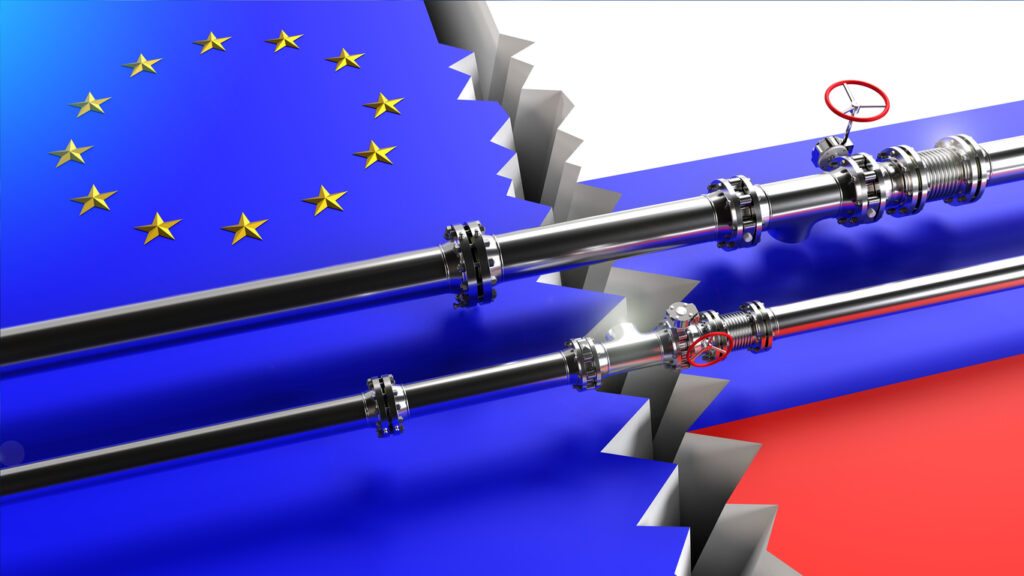 The current narrative reads that we have high inflation and central banks are getting serious about tackling it. This will result in lower growth and with lower growth comes lower demand which will automatically bring down inflation. There is another, more worrying scenario that could play out, especially in Europe.

Does Elon have a point? 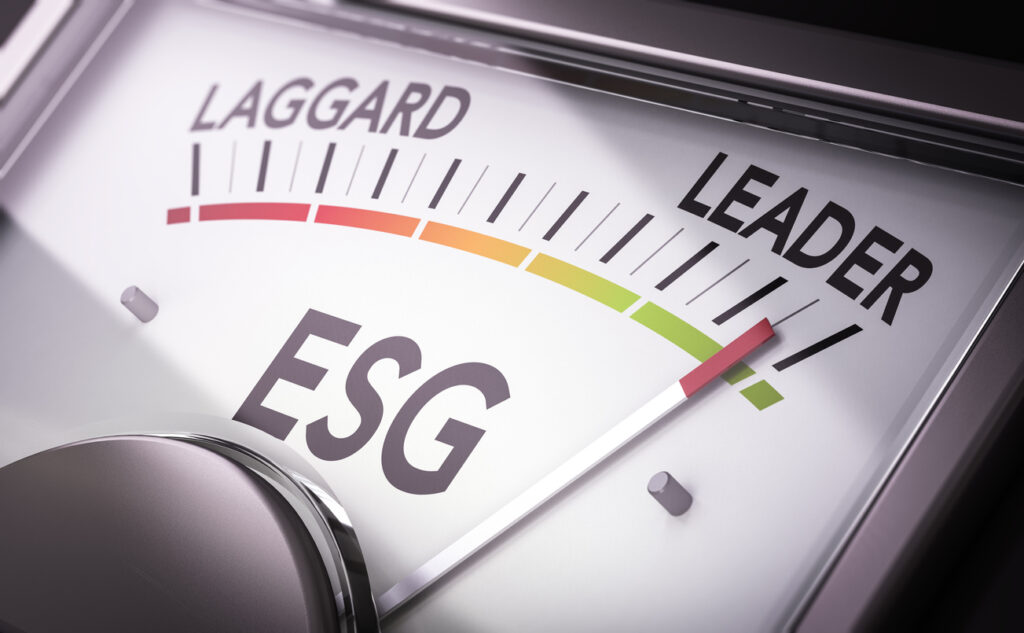 Whilst ESG scores are supposed to represent strong Environmental, Social and Governance credentials, S&P’s latest update to the S&P ESG Index has firmly cemented the topic as a grey area for investors. 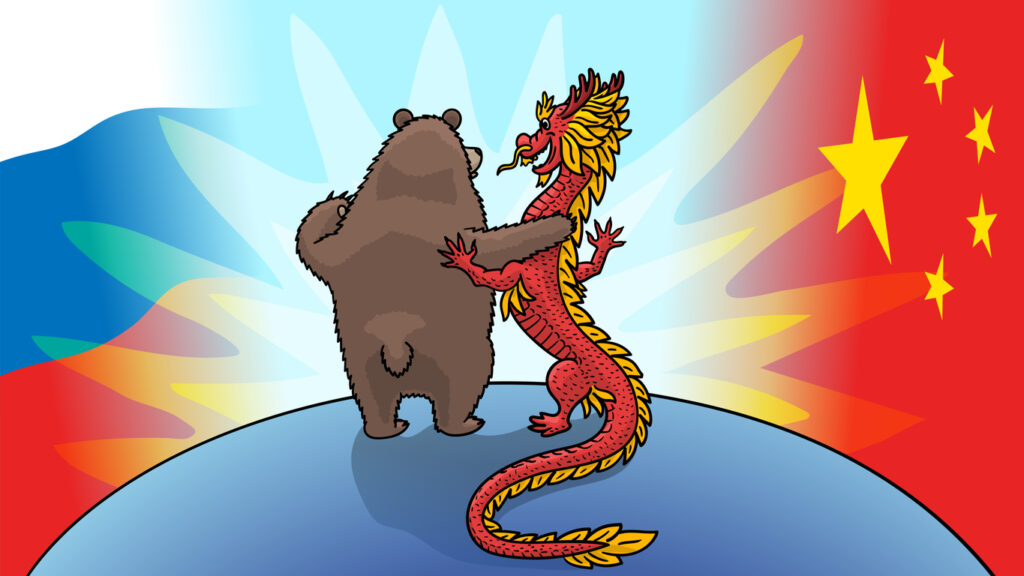 Since Russia’s attack on Ukraine, China’s diplomats have been keen to stress their strengthening strategic ties:

Insulating against the cold winds of rising rates 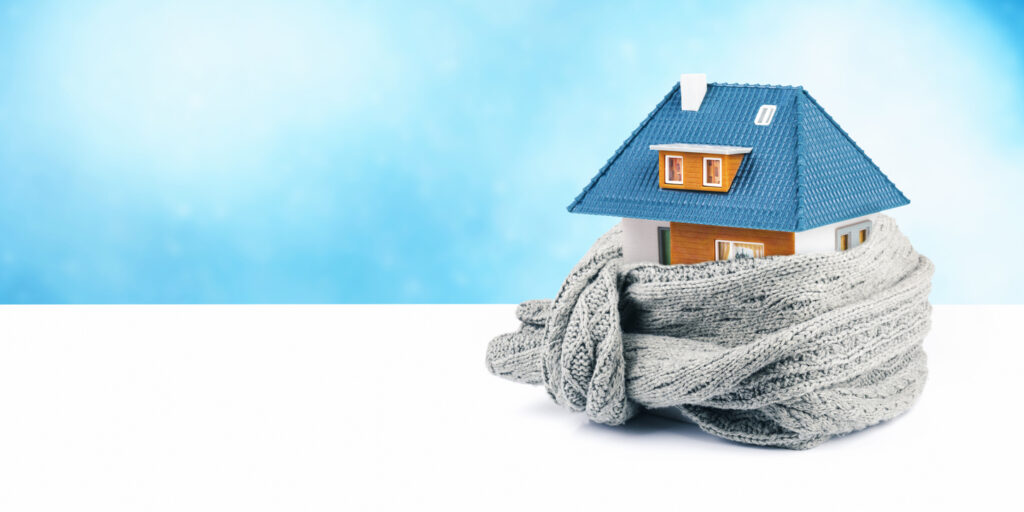 In this blog we will explain why and how we are using contingent convertible bonds to mitigate the worst effects of rising interest rates.

The bat-terfly effect: the crisis in supply chains 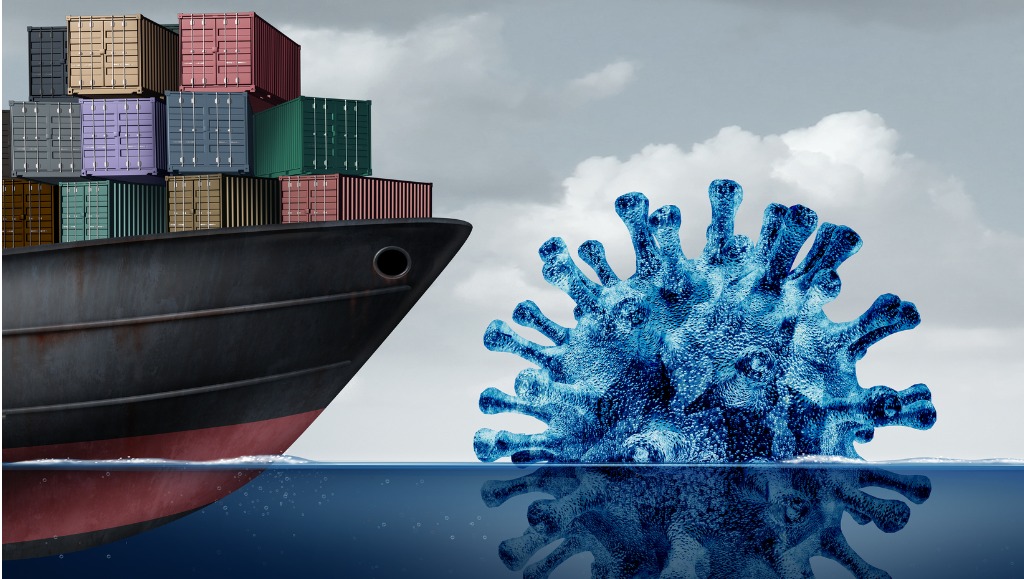 The crisis in supply chains we see presently is something I like to dub the “bat-terfly effect”: how one small bat (or one small lab, depending on your origin preference theory) led to a crisis in containerships

QT – the chart of truth 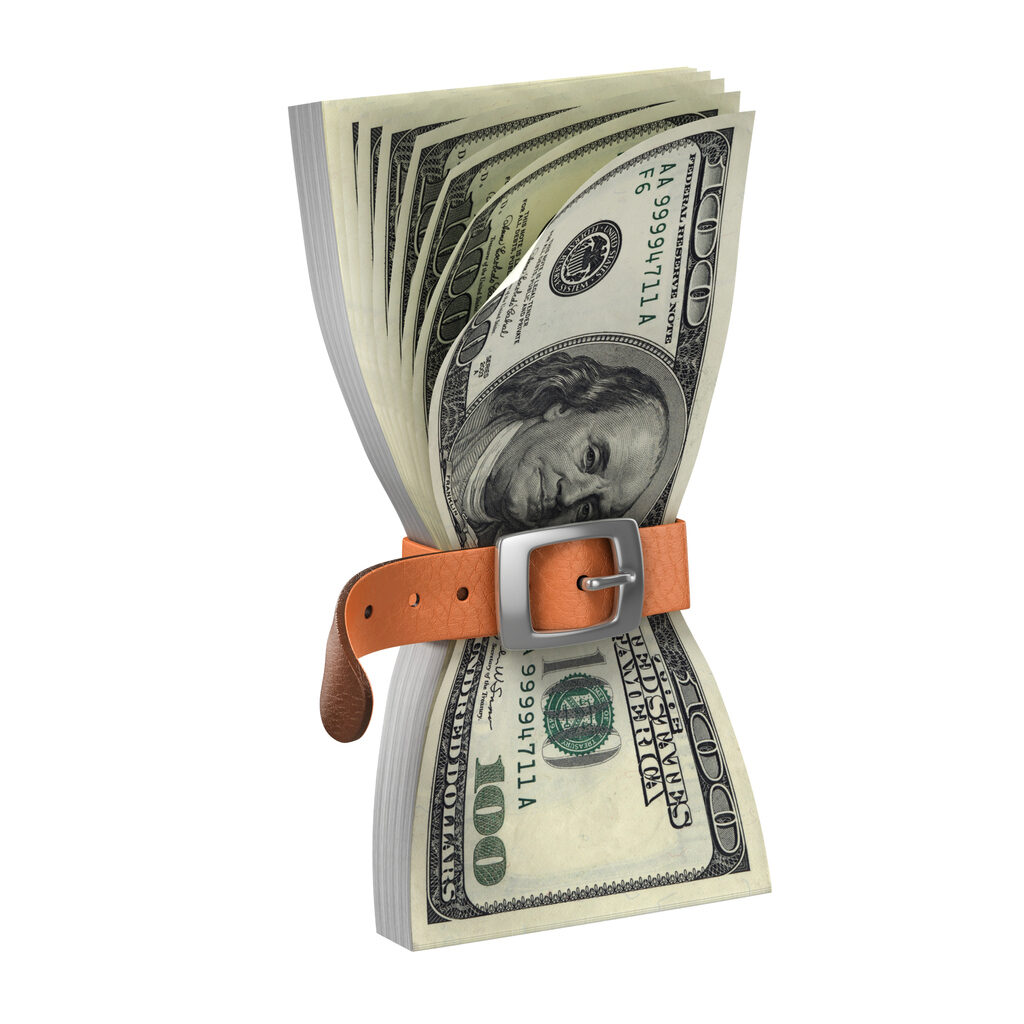 By creating pounds, dollars, euros or any other currency, the world’s central banks stimulate economies by buying government bonds or other financial asset…

ECB between a rock and… soft credit 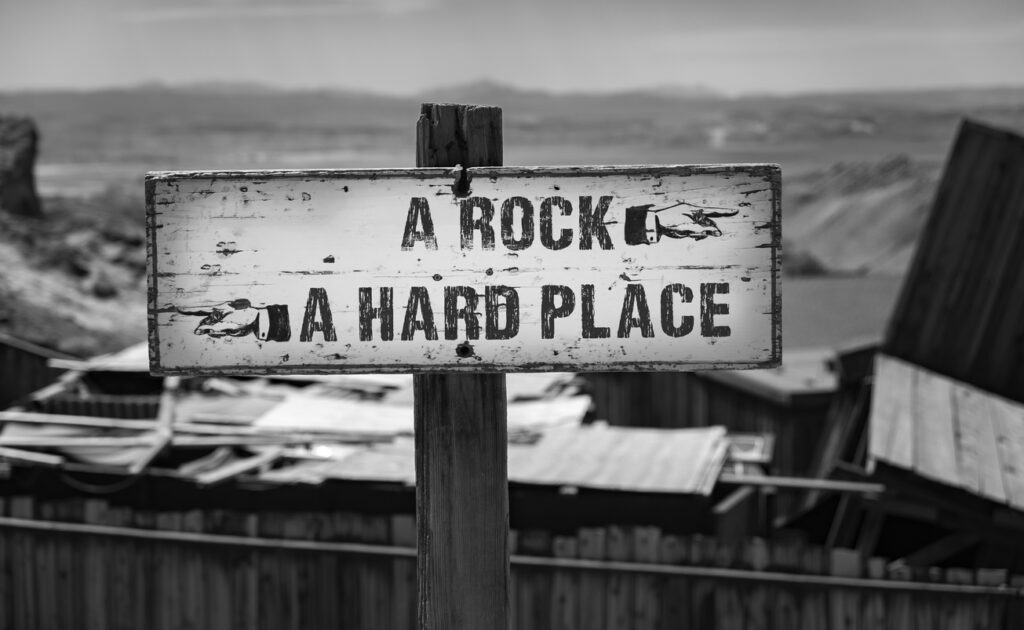 “Whatever it takes” was uttered by Mario Draghi in 2012 in an attempt to put an end to the European sovereign debt crisis. In the process it provided the backstop the market was looking for and provided a suitably accommodative monetary policy to support European government bond and European credit markets.

Out of the Darkness

Last year I wrote a piece entitled ‘A Moment in the Sun’ in which I donned my rose-tinted spectacles and looked forward to a glorious new age of banking profitability and stability. Clearly, war in Europe wasn’t part of the investment case.

Safety and return at the very short end 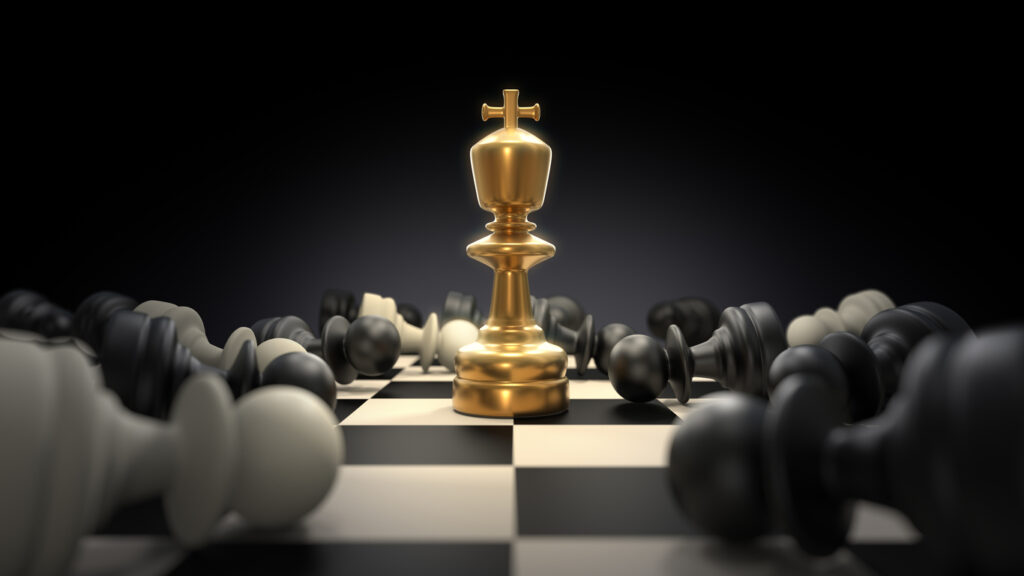